My father was an officer on a submarine in the United States Navy during World War II. After the war he was stationed in Perth, Western Australia. He met a girl on the beach, and they married and had four children. We all moved back to the US when I was four years old. Thus I happened to be a dual US/Australian citizen.

I spent almost all my adult life in the States and seldom gave any further thought to Australia. In 1994 I married Lucy and we ended up in Northern California. 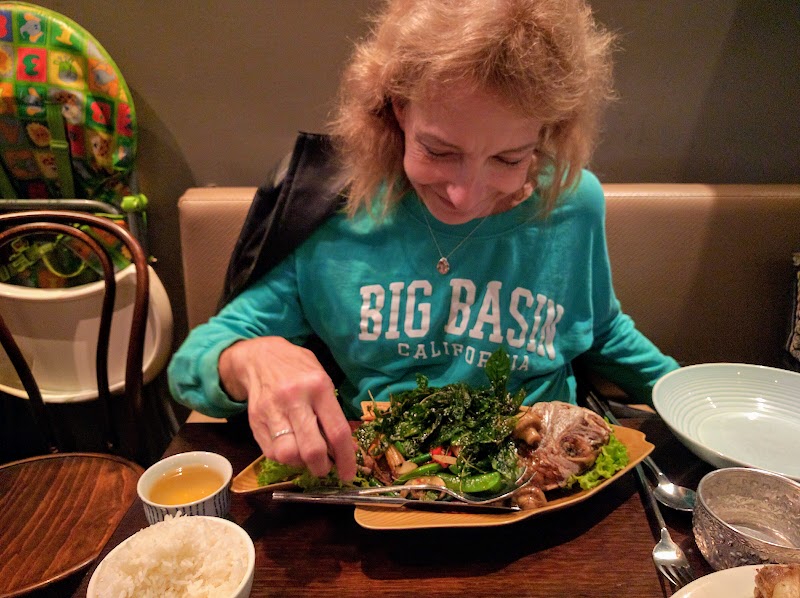 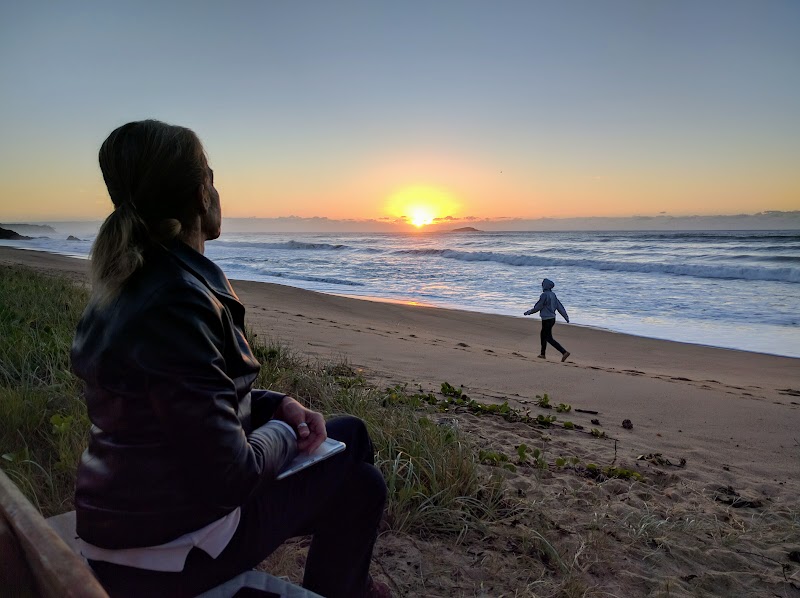 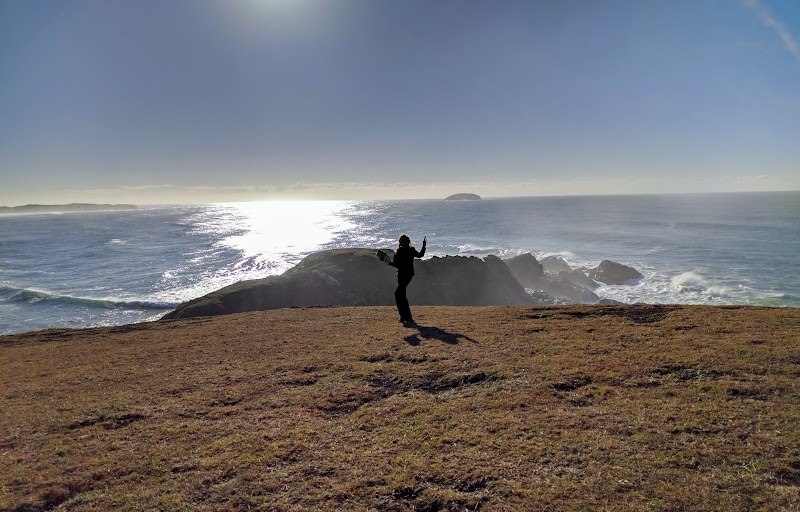 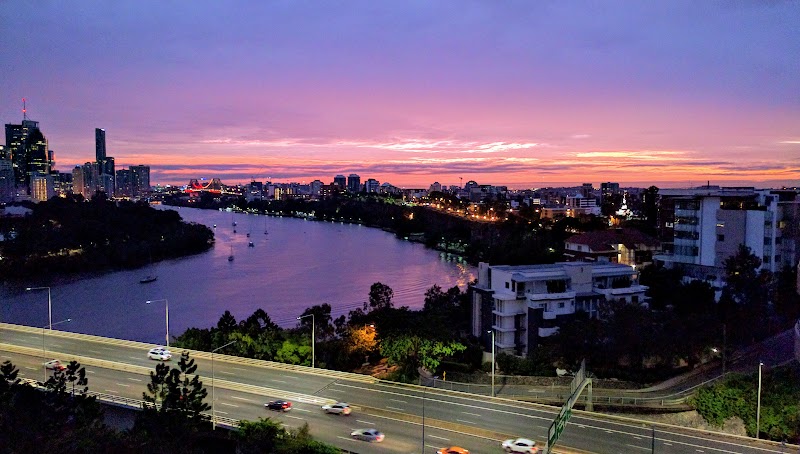 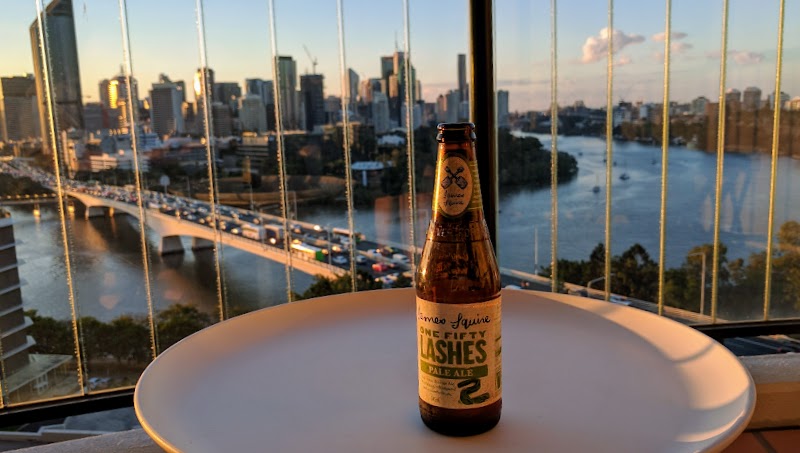 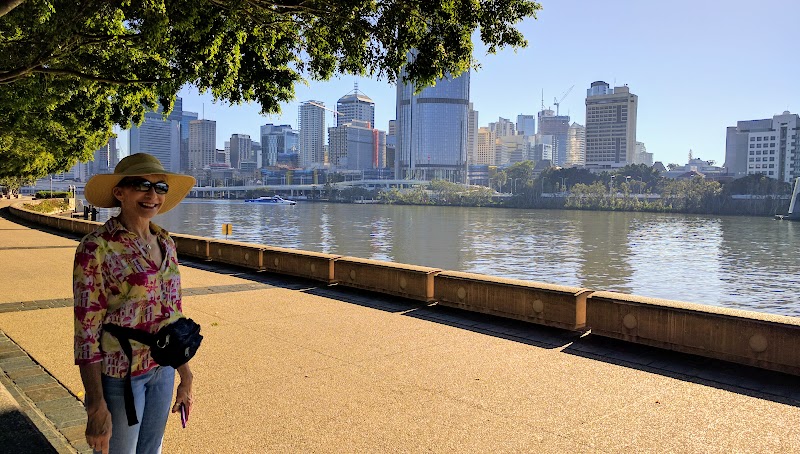 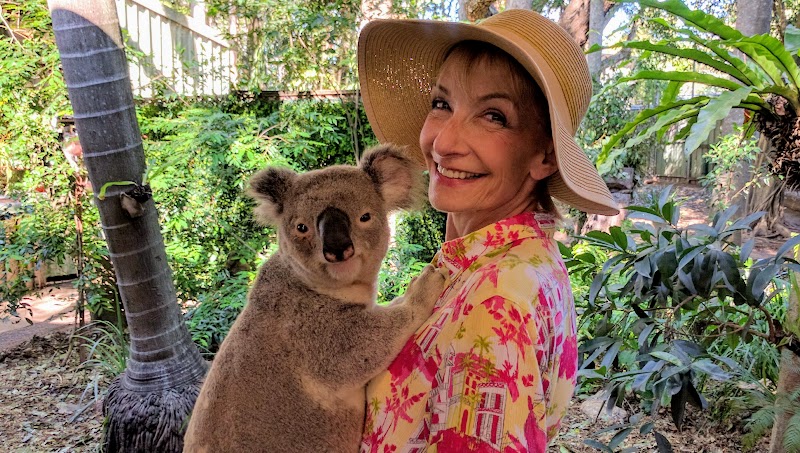 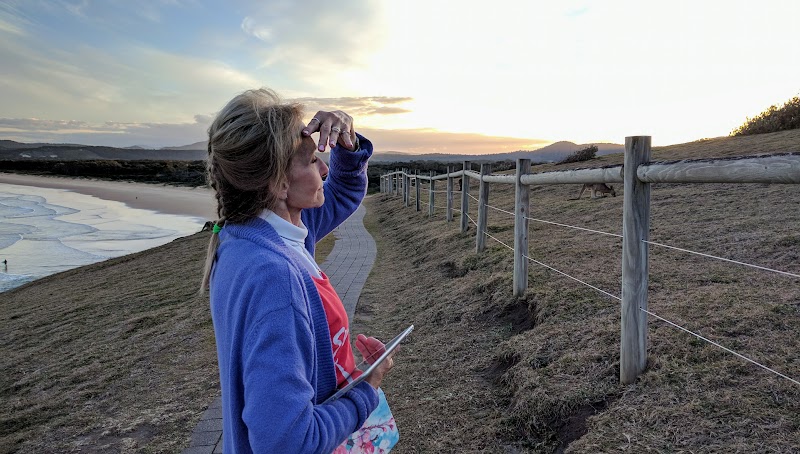 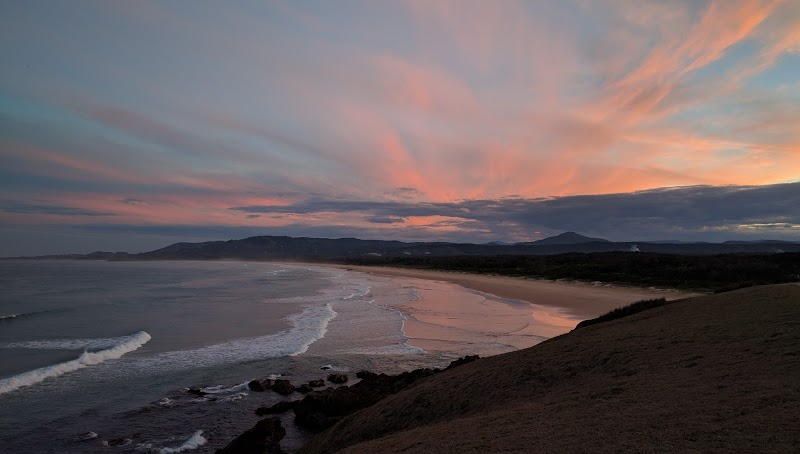 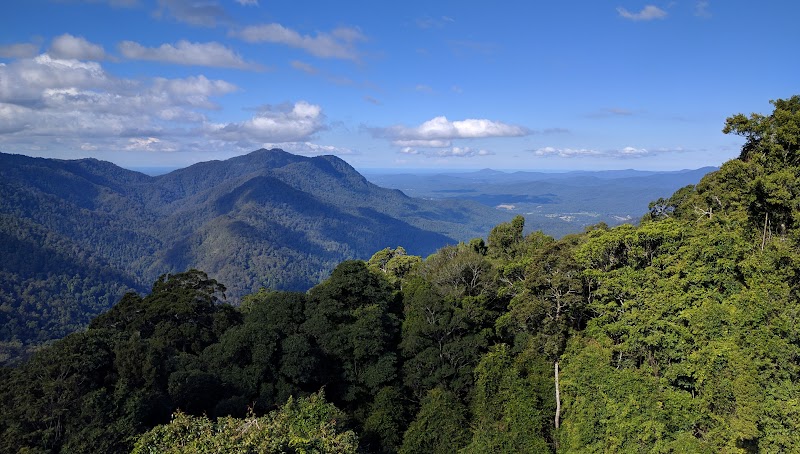 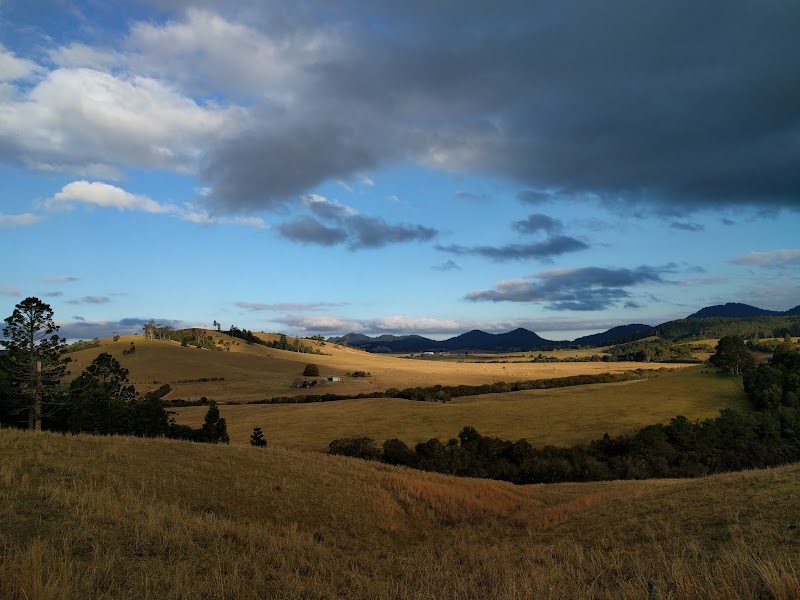 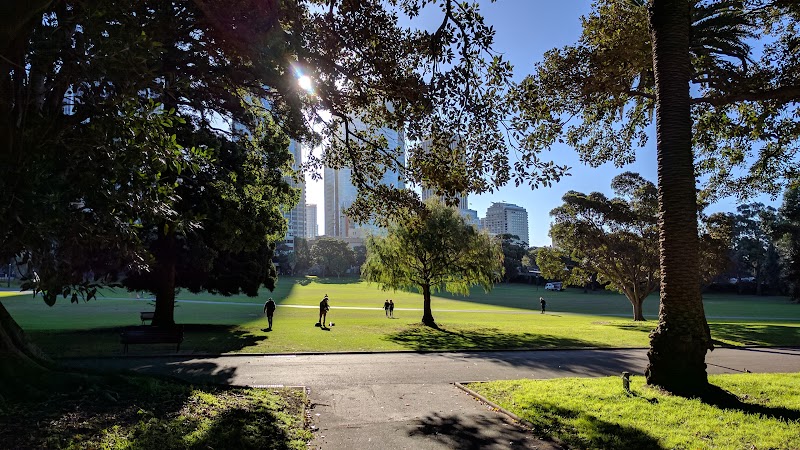 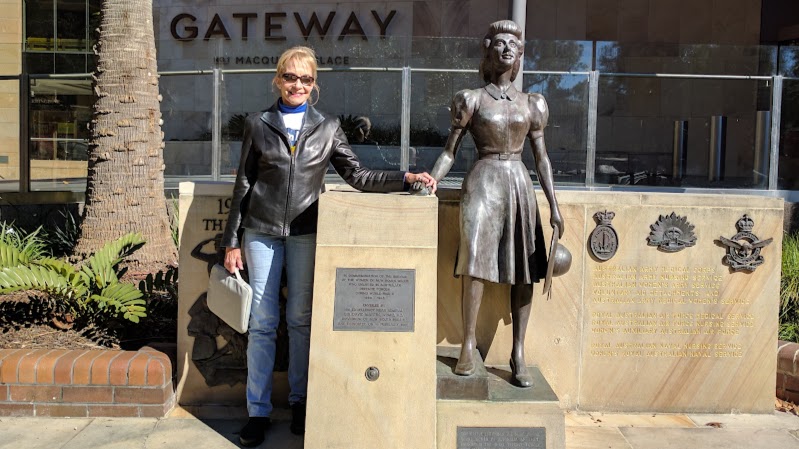 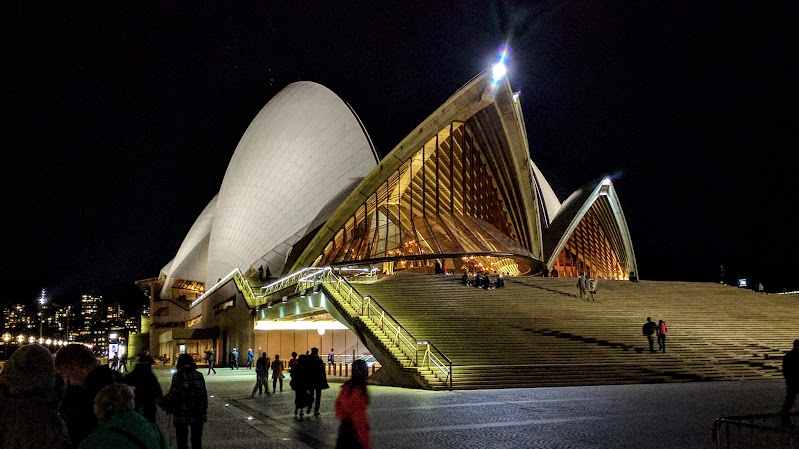 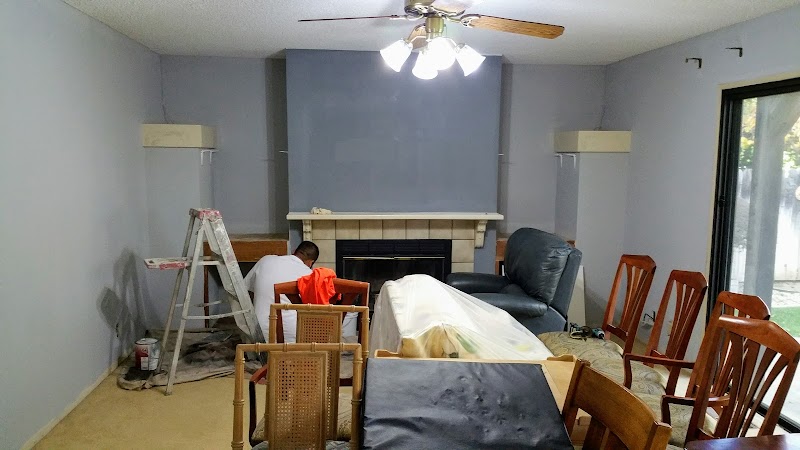 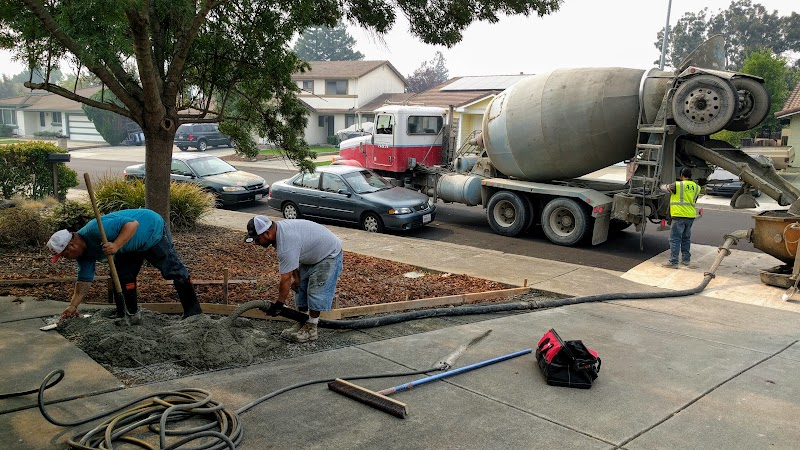 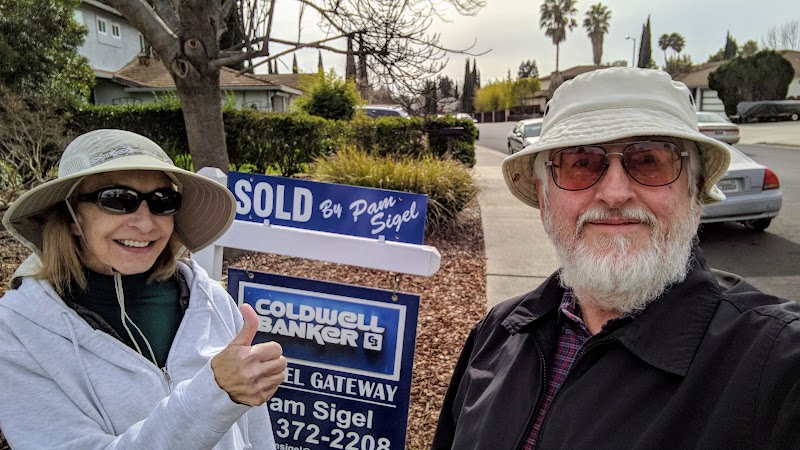 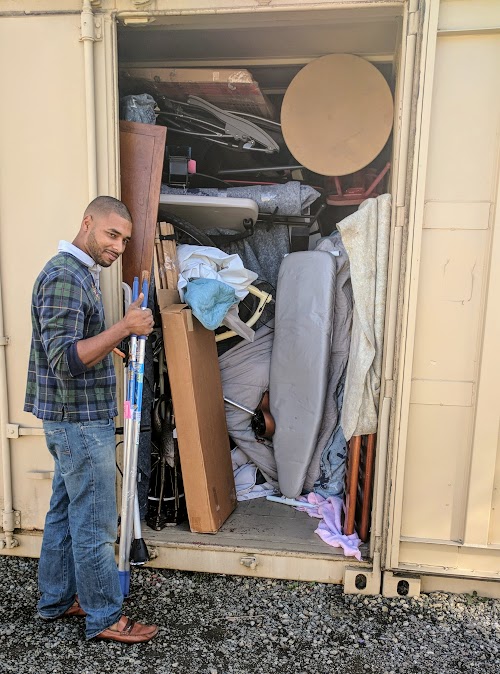 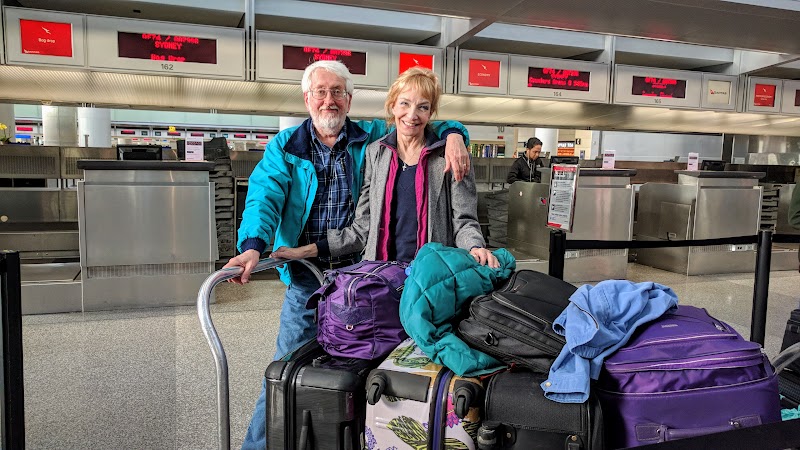 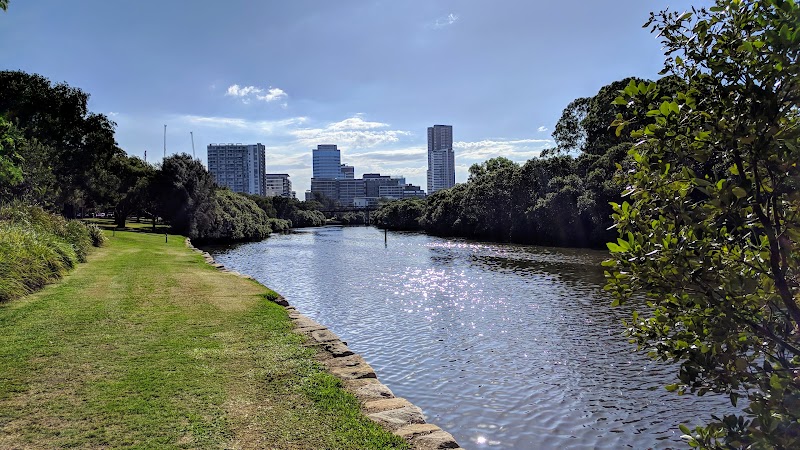 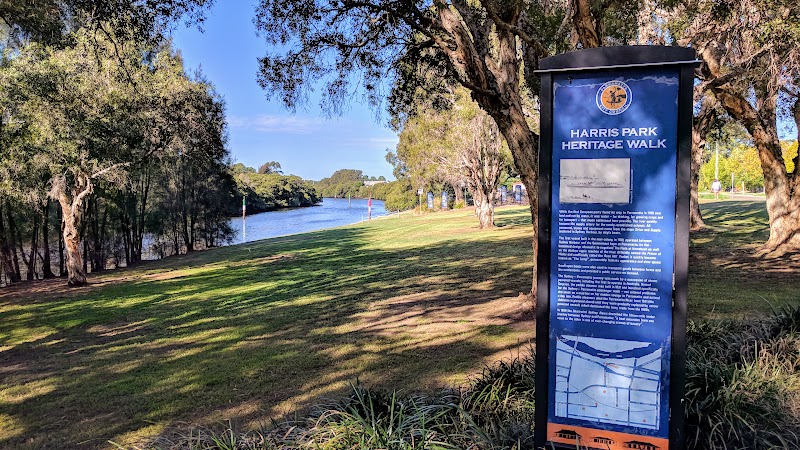 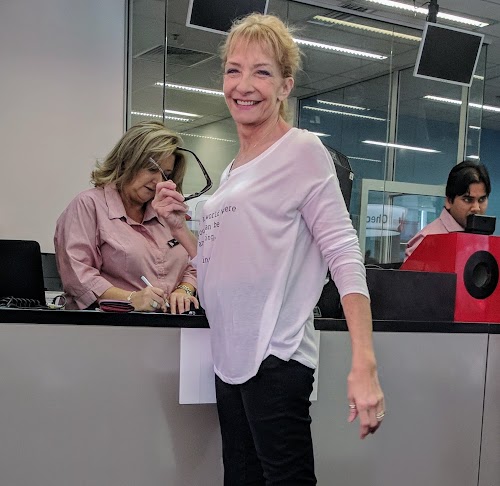 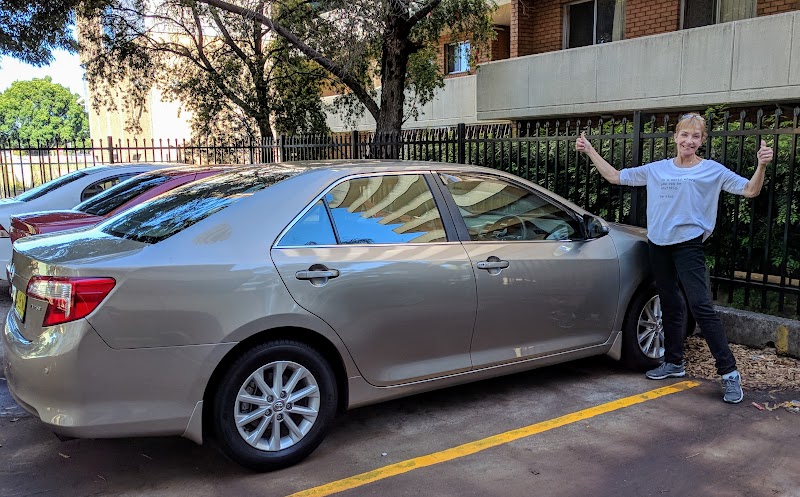 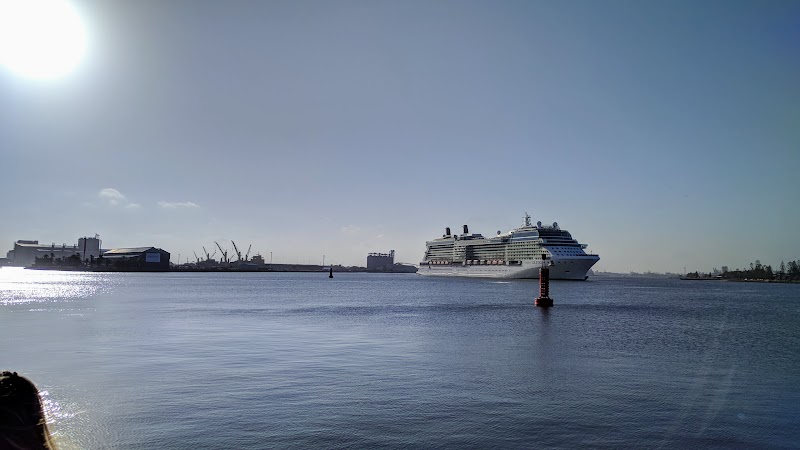 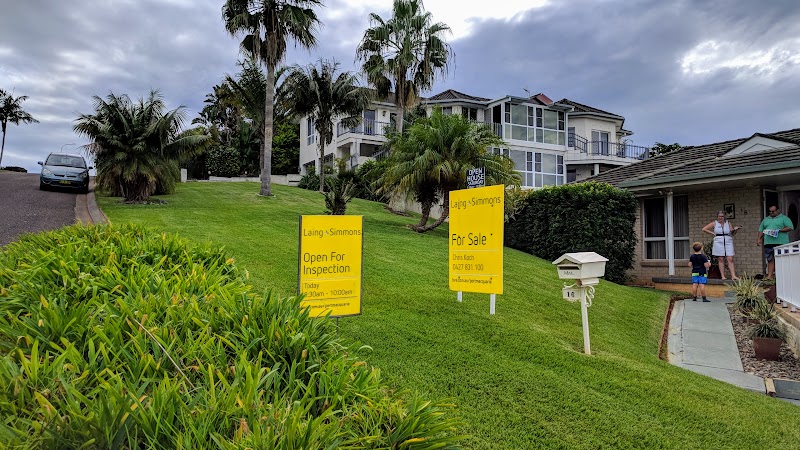 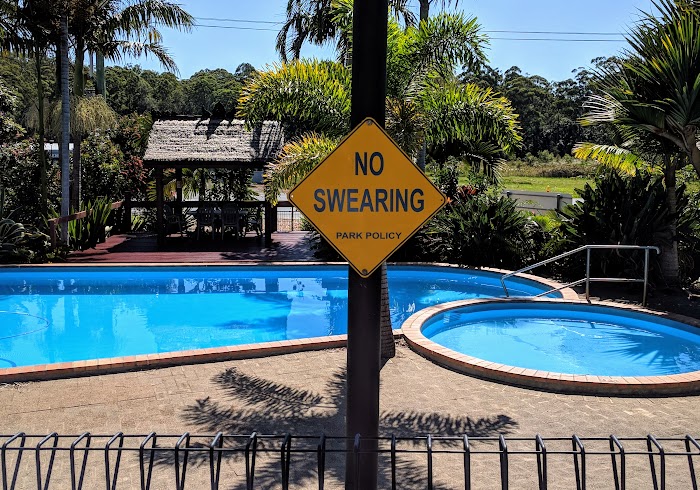 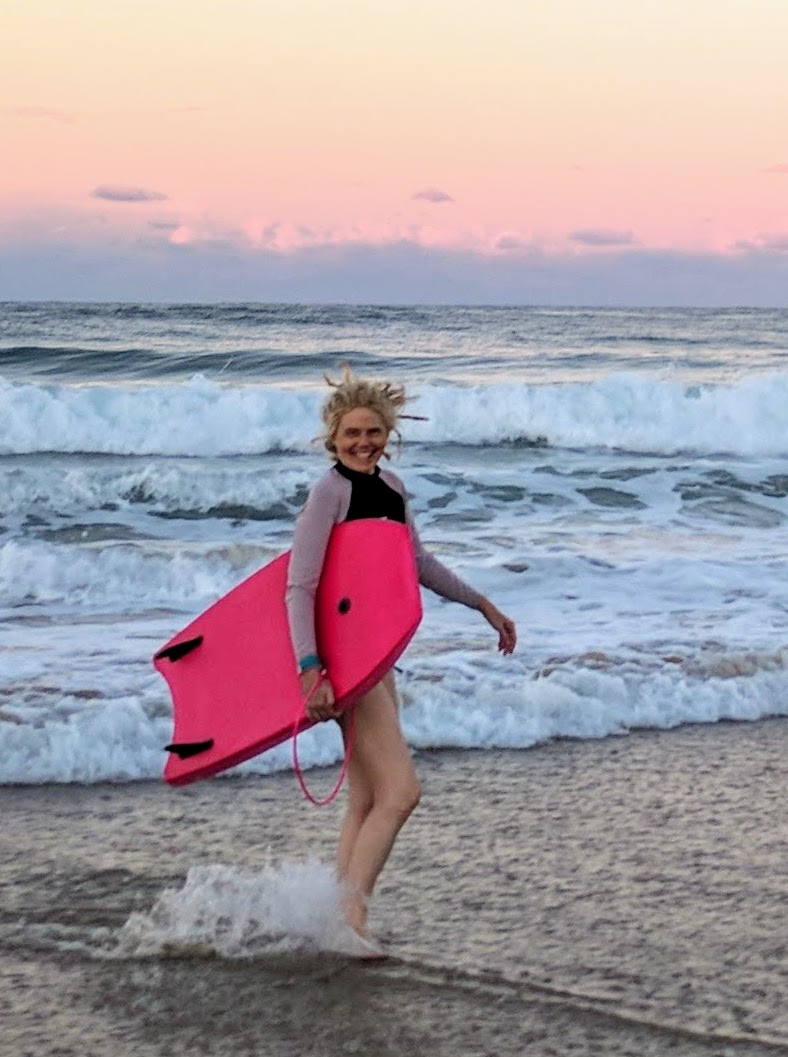 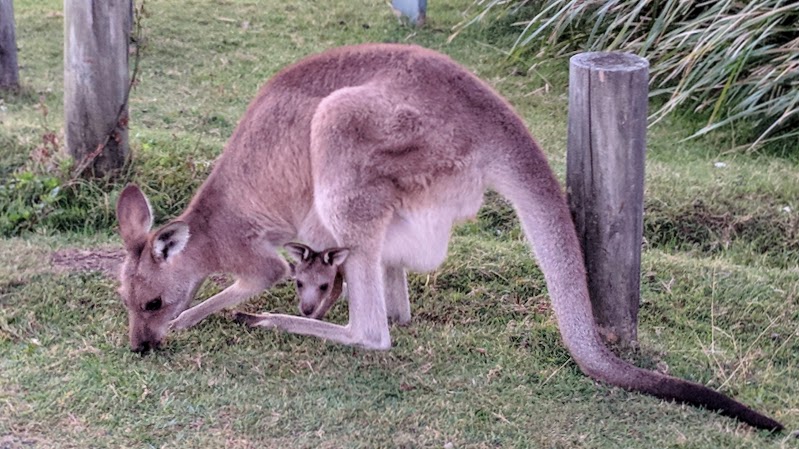 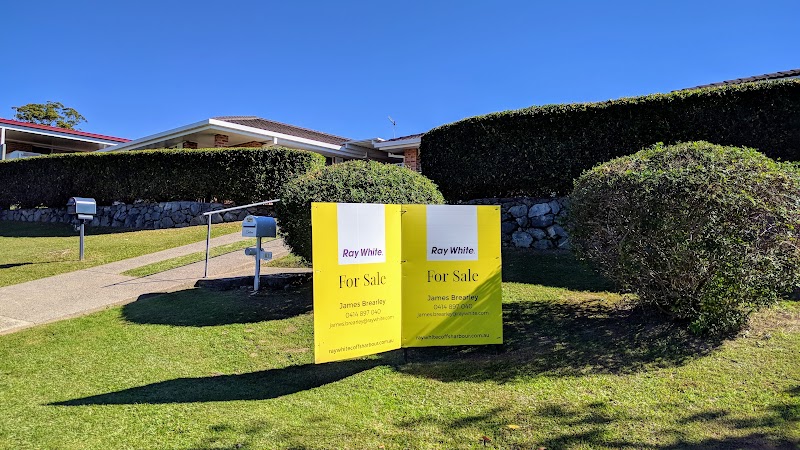